What are the benefits of replicating PIX in Colombia? 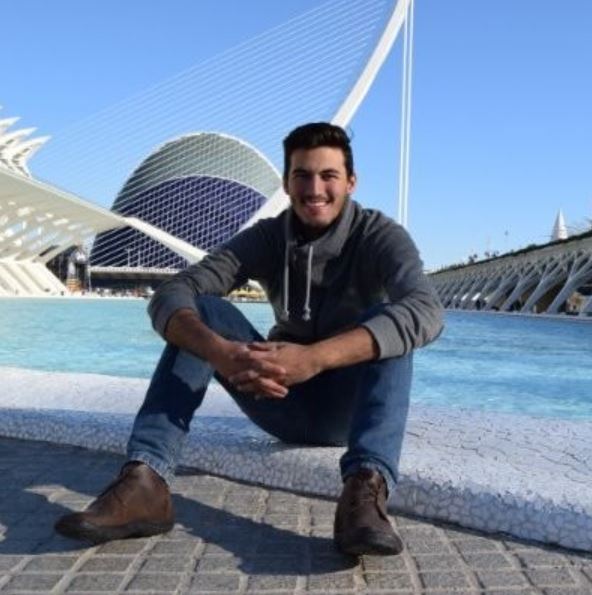 Recently, the manager of the Bank of the Republic of Colombia, Leonardo Villar, announced that they are working on developing a system of immediate digital transfers (SPI), which would allow instant and free transactions between accounts of different banks.  Currently, there are already 60 countries that have an IPS, among them Brazil, whose system, called Pix, is the reference for the Colombian model due to its rapid acceptance.

Colombia's interest in having a system similar to Brazil's is due to the different benefits it has brought to both the financial sector and consumers. According to Alexandre Gomes, director for Latin America of Sensedia, a company that advises the Central Bank of Brazil in the definition of technical standards for the implementation of Open Banking and that has been a technological enabler for companies to implement PIX, the implementation of an SPI will facilitate the digitalization of retail businesses, the decrease in the use of cash and, above all, would promote greater financial inclusion in Colombia.

In this last aspect, Gomes points out that PIX has become, in just two years, one of the most widely used payment methods in Brazil. According to the Central Bank of Brazil, as of August 31, 2022, more than 2.193 billion transactions were made through this system. In addition, 126 million users have already made at least one transaction through PIX (Brazil has 213 million inhabitants).

"PIX has become Brazil's most popular method for everyday money transfers, surpassing the number of credit and debit card transactions since last year. Its success is due to the fact that transactions are instantaneous, both between individuals, commercial establishments, and payments. The system operates 24 hours a day, 7 days a week. In other words, there is no need to wait until Monday if someone made a transaction on the weekend or the next day if it was made after 5 p.m.," said Gomes.

In addition, transactions can be made among the 734 banking institutions endorsed by the Central Bank and can be made by any person or company with a current account, savings account, or prepaid payment account. In Colombia, this would be a challenge for the articulation of the different players in the financial sector, but it would bring great benefits to consumers, both individuals and companies.

Meanwhile, the digitalization of retail businesses and informal vendors is another potential benefit. Although the pandemic led small businesses in Colombia to implement an electronic payment channel, there are still many (50% according to Banco de la República) that do not have this type of instrument. Through PIX, in August 2022, in Brazil, 407 million transactions were made from individuals to businesses, 18% of the total. The simplicity of its use and its massive use forces businesses to implement it. This would also lead to a reduction in the use of cash.

According to Gomes, the challenge is that banks will have an extra transaction channel, so they must be prepared at the technological architecture level to support the operations carried out through the new SPI. "Banks must have the capacity to control the scalability of the system, as well as manage security and service integration. In this sense, an API platform is an enabler for banks to manage this new channel seamlessly."

"The advantage of an SPI is that it is controlled by a single entity, the Central Bank. In this way, operations are centralized in a hub developed by the entity in which businesses and banks are integrated. In other words, all the actors within the system can carry out transactions among themselves", he explained.

Finally, Gomes added that in Colombia, aspects that Brazil had to develop PIX are fulfilled. On the one hand, the government issued Decree 1297, which regulates the operation of Open Banking, which facilitates access to data and interoperability of the financial system. On the other hand, there is a boom of innovative companies in the country, which can be the basis for this type of system. According to Colombia Fintech, there are already 322 companies of this type in the country.