How Open Banking is evolving in the Americas 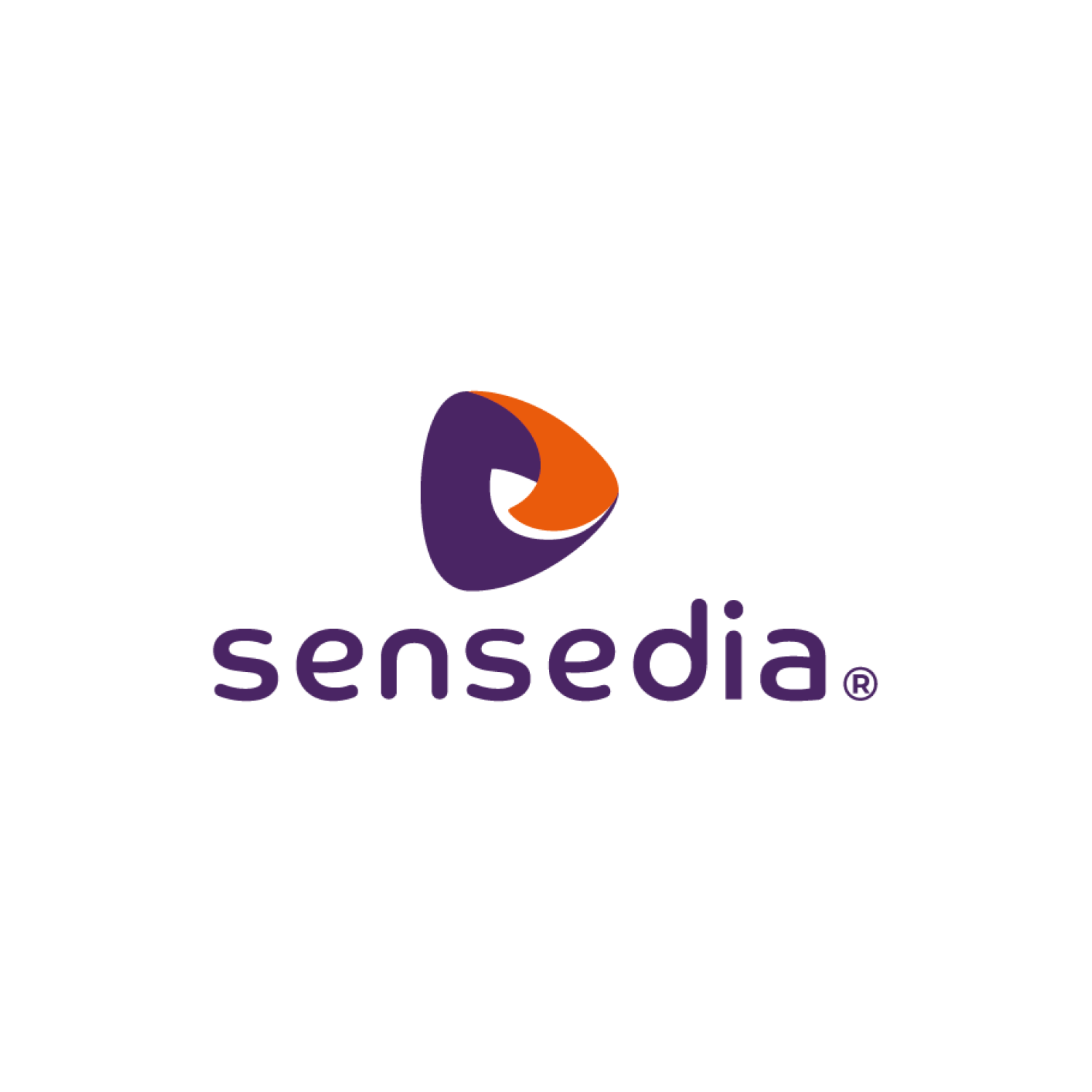 Open Banking is a concept that is already a reality around the globe, but each country is at a different stage of adoption, from creating the first regulations to putting it into production.

In the Americas, the situation is quite diverse, and Brazil has emerged at the forefront of this movement, not only in the continent but globally as well. However, nobody wants to be left behind and other countries are making significant efforts to further their initiatives.

The summary below provides a clear picture of where each country in the continent is in the adoption curve:

Open Banking is evolving into Open Finance, which expands the scope from banking to financial services in general. At the moment, participating institutions regulated by the Central Bank can access financial data of their customers from other institutions, provided authorization is given. With this data, it is possible to create increasingly personalized services based on the customer’s financial life, which stimulates competition among market players, operational transparency, financial inclusion of the unbanked population, and the development of new business models, besides making the financial system more agile and reducing operational costs.

One of the big news in 2022 was the launch of the Pix Payment Initiation Service. In its final stage, Open Finance will include APIs for insurance, pension plans, capitalization, accreditation in payment arrangements, foreign exchange transactions, and time deposit accounts.

Still under discussion by institutions and society, Open Banking started to gather momentum in 2022, when Legislative Bill 1584/2021-CR was published, declaring that it is “[of] national interest and public necessity the implementation of a public policy that fosters the massification of Open Banking.”

Some private institutions already have Open Banking initiatives, but with different standards, determined by their partnerships. The market is also moving towards financial system integration, with the Central Reserve Bank of Peru publishing a circular in the last quarter of 2022 that requires interoperability between all digital wallets and digital payments operating in the country.

Open Banking is regulated in Colombia under Decree 1297, issued by the Ministry of Finance and Public Credit in July 2022. The document also establishes rules for Payment Initiation. Unlike in Brazil, the participation of all institutions will be voluntary.

The technology, architecture, data sharing, and security standards are expected to be defined in 2023. Similar initiatives as Open Banking are already emerging in the private sector, in closed ecosystems. Colombia has a solid personal data protection law in place, an important mechanism in shaping this new reality.

In regulatory terms, Mexico paved the way for Open Banking in Latin America. Published in 2018, the Fintech Act, in its article 76, laid the foundations for the Open Finance model, addressing topics such as data sharing and financial information.

In July 2020, the National Banking and Securities Commission (CNBV) published a circular letter regulating the exchange of open financial data. Rules on aggregate and transactional data were scheduled to be published in 2022. However, they were delayed and are now expected in 2023.

In the world’s largest economy, Open Banking is not regulated by state agencies or entities, but organized by the initiatives of financial system participants themselves. Adoption has been gradual. On the one hand, many institutions remain reluctant to invest in new technologies, and on the other, banks and fintechs that have embraced Open Banking are leaving the competition aside and working in partnership to offer a personalized end-user experience.

The lack of federal regulation means there is no standardization of APIs for sharing financial data. However, the Financial Data Exchange (FDX), a non-profit organization operating in the United States and Canada, has been working to unify the financial sector in both countries through a common, interoperable API standard.

Open Banking is not yet a reality in Canada. So far, the only way to share a user’s financial data with a fintech is through screen scraping, a method that requires login info to access the user’s bank accounts, posing a major security risk.

Over the past four years, the Canadian government has concentrated its efforts on consulting with financial market regulators and studying a safe way to introduce the open model in the country. In the second half of 2022, four working groups – Accreditation, Liability, Privacy and Security – set up by the Ministry of Finance held meetings to discuss the criteria for participation in Open Banking, institutional responsibilities towards end users, security issues and the consumer experience. In addition, the country is studying technical standards for APIs.