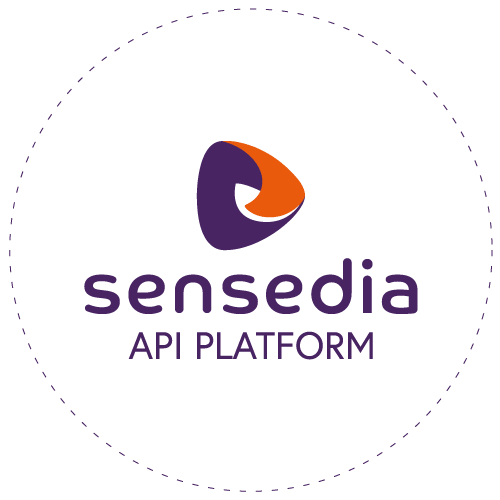 APIX 2022 can’t be missed! One of the biggest APIs specialized events in the world has grown and will now have an online version made up of international stages, accompanied by an in-person edition, in São Paulo.

The online version takes place on June 29th and will be free of charge, with live streaming worldwide. People interested in participating should hurry, as the number of entries is limited. The participation gives access to four simultaneous tracks, divided between Brazil, Mexico, the US and the UK, throughout 8 hours of schedule and more than 40 lectures.

The event's concept follows the format used in previous editions, based on three pillars: sharing technical knowledge about technology; innovation trends shared by companies that have accelerated digital transformation using APIs and Microservices; and the participation of market analysts who bring their observations and thoughts about the Open world.

These three pillars will also guide the face-to-face journey, which will take place on June 30th, at the WTC, in São Paulo, a more immersive version, which will enable the exchange of experiences, deepening of the themes and a lot of networking. Tickets are already on sale on the event's website and are also limited.

APIX is in its seventh edition and large companies have already presented their successful projects on the event's stage, including Natura, Uber, Spotify, Nubank, Cielo and Globoplay. Last year's edition featured the international presence of Randy Heffner, ex-API analyst at Forrester Research and, one of the world's leading authorities on APIs. The full schedule for the 2022 edition is available on the event page.

API Experience (APIX) is one of the first events in the world to bring APIs as a central theme of technology, innovation and business together. The event was born in Brazil in 2015 and is conceived and organized by Sensedia, a Brazilian multinational specialized in APIs. Every year, APIX is gaining more followers around the world. In its 2021 edition, more than 1600 people of different nationalities participated. The event's proposal is to unite the technical and business universes in the same ecosystem.

The event brings together the biggest names in industries both in Brazil and in the world, and brings relevant content to the public, composed of executives, managers and developers who seek more knowledge in modern digital strategies, and which enable more digital, connected and open businesses by through the APIs. More at www.apix.com.br