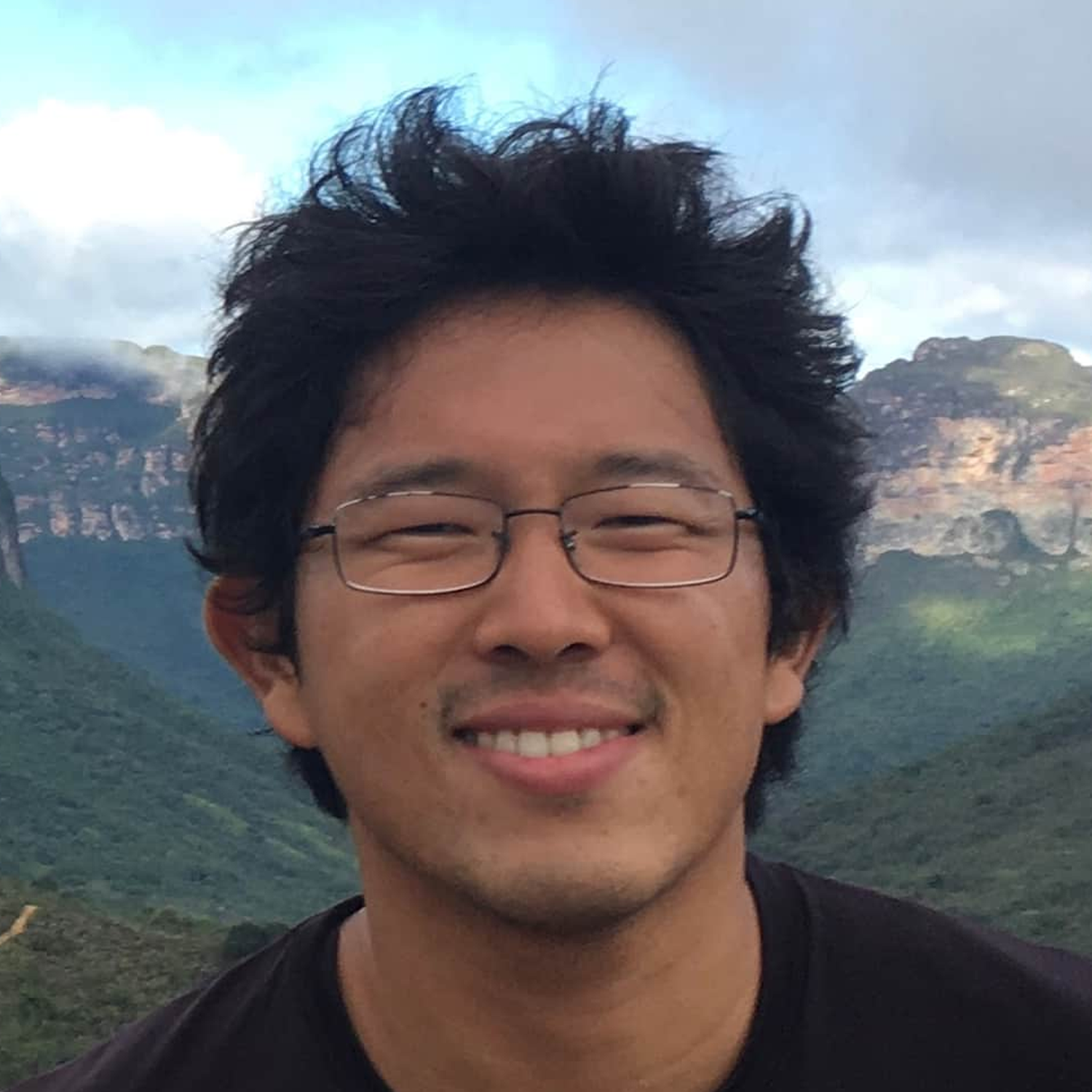 Officially launched in Brazil 18 months ago, Open Banking helped to leverage discussions about the Open concept, which unfolds into Open Insurance, Open Health, Open Logistics and Open Everything, for example. Since then, financial market institutions have been moving to comply with the regulation established by the Central Bank, in addition to identifying ways to benefit from the sharing of data and services, bringing more personalised offers to customers.

It was with this focus on regulatory requirements and the discovery of new business models that Sensedia promoted the panel Open Banking and the future of financial services: from compliance to business strategy, at APIX 2022’s in-person journey, at the WTC, in São Paulo. Vitor Amaral, CTO of Bitz, payment institution of the Bradesco Group, and André Luiz Alves, CIO of Banco Rendimento, were the guests.

The executives brought the vision of institutions whose participation in Open Banking is not mandatory. In the case of Banco Rendimento, the focus is on acting as a payment initiator, while Bitz is not yet on the list of participants. “Despite being part of a large group like Bradesco, which actively participates in Open Banking, Bitz is still just another observer, but we want to be part of it in the future,” says Cruz.

The schedule established by the Central Bank was one of the points highlighted in the chat and how the institutions have adapted to an intense schedule of updates on deadlines and standardisation of information.  “We realised that a hands-on stance is necessary, in which we need to be prepared for each change that will happen in each WG (Working Group) discussion.  This is the dynamic of working on the project of a new ecosystem, being built by several hands, several GTs and several teams at the same time”, points out Alves.

Unlike Pix, which was also an initiative conceived by the Central Bank and which quickly had its value perceived by the end customer, Cruz reinforces that the advantages of Open Banking will be perceived in the medium/long term and that the evolution of this concept must be accelerated from now on due to the maturation of other Open models that are also in evidence in various segments.

Alves took the opportunity to point out that Open Banking in Brazil is in a period of maturation and brought his vision of how institutions can start to take advantage of it. “We are actually delivering a service shelf. The ecosystem will not only be focused on price or who has the best offer. It will also be advantageous for those who explore the best approach to the customer, the best service provision, the best support for the consumption of that service. In the end, institutions will be focusing on their core business and providing services from this ecosystem. Whoever is better prepared and has a complementary offer for these services, which serves customers, will have a differential”.

Want to check out more talks from APIX 2022? Click here!‍